You are at:Home»Leveraged & Inverse Channel»Natural Gas ETFs Burn Out Without Strong Cold Front 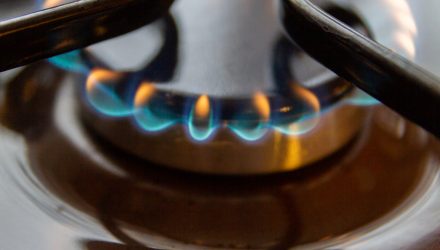 Natural gas prices and related ETFs continued to retreat Monday as weather forecasts do not reveal any intense cold heading toward the New year.

“Over the next 15 days, there will still be weather systems with rain and snow, as well as occasional cold shots across the northern U.S.,” NatGasWeather said. “However, the main issue remains where the frigid cold pool over Canada won’t get tapped effectively by U.S. weather systems, keeping lighter than normal national demand in place.”