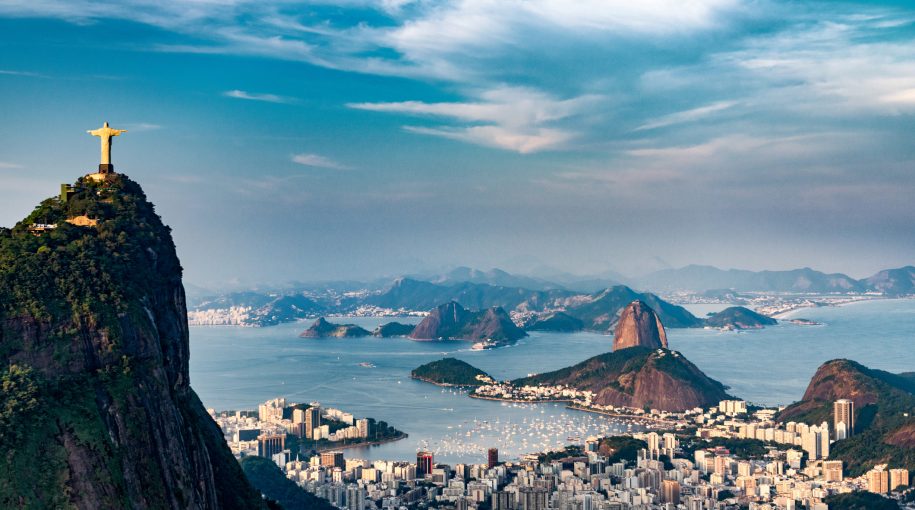 Nonetheless, the country remains divided as to who they would like to see take office once the results are tallied.

“It (the polarisation) worries me a lot … there is much radicalism going on and it is something very sick,” said Analice Moreira, a market stall holder.

In addition to rising crime rates and corruption scandals, the economy will certainly be on the minds of voters next week as the Brazilian economy has been slogging its way to a recovery after it experienced its worst recession to date as unemployment levels remain high with double-digit figures and the country is drowning in public debt–equal to 74% of GDP.

Of course, who that person stands to be and what they will do remains in question. LBJ can benefit if the eventual president can turn the country’s financial fortunes around, but first, the voters must choose.

“I still don’t have a chosen candidate, the options are very bad and between the two (Bolsonaro and Haddad), I prefer no one,” said 18-year-old voter Pedro Augusto.