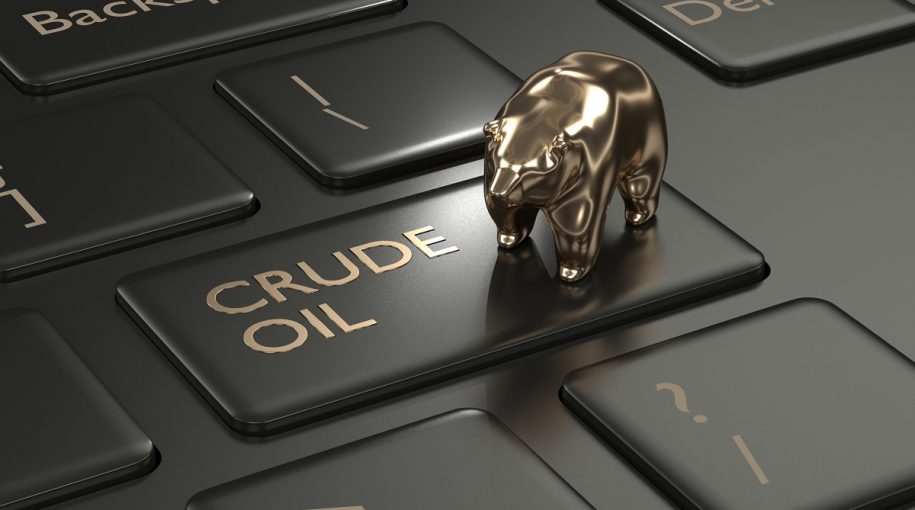 Crude oil tanked on Thursday on trepidation that the global economy would weaken further after President Donald Trump terminated a tariff ceasefire with China. The president said additional tariffs of 10% on the remaining $300 billion in Chinese goods would be added in September.

Oil has had a rough go of it for some time however, with the SPDR S&P Oil & Gas Exploration & Production ETF (XOP) tumbling about 8% just recently, more than 45% below its 52-week.

All this has occurred despite broadening geopolitical tensions, on news that Iran’s standoff with the U.S. and the U.K. has been escalating recently, and is likely to continue in the coming weeks, with the concern in the marketplace that a major U.S. military strike against Iran could disrupt oil shipping in the Persian Gulf.

Earlier on Thursday, oil was down because the Federal Reserve dampened hopes for a sequence of interest rate cuts, after the market and oil were both hit hard yesterday on the news. The Fed lowered interest rates 25 basis points on Wednesday but did not signal it was entering a deep easing cycle.