You are at:Home»Innovative ETFs Channel»Uber IPO May Be Priced At Low End Of Target Range 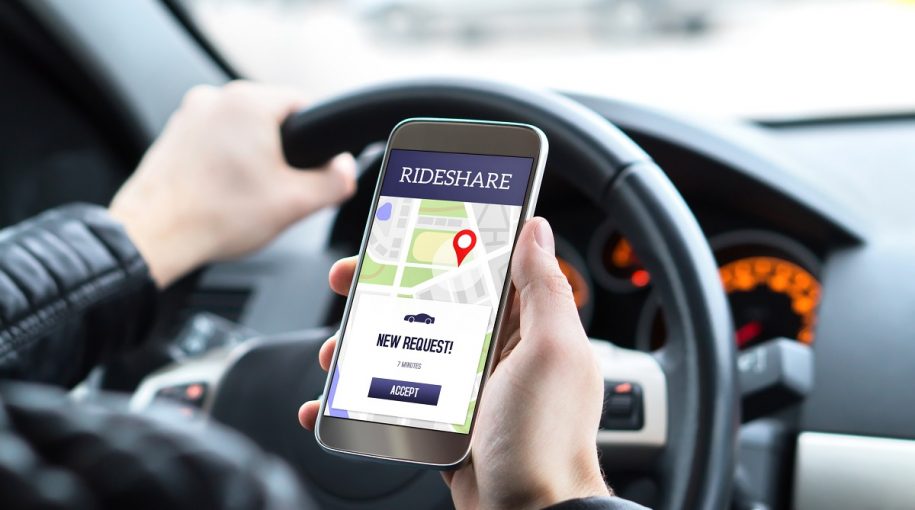 Uber IPO May Be Priced At Low End Of Target Range

Ridesharing company Uber is expected to take the plunge into the shareholder scrutiny pool as a public company when it debuts its initial public offering (IPO), with its pricing set for today and an expected trade date tomorrow, May 10.

Analysts have been concerned about Uber’s steep valuation, as its competitor Lyft has had a tough time during its short tenure on the public market. Uber’s valuation, which was duly disclosed in a regulatory filing, came in at less than the $120 billion that investment bankers valued the company at last year. Final valuation numbers were more in line with the $76 billion valuation obtained during a round of private fundraising in 2018.

The lower value comes after its competitor Lyft and other IPO peers have investors wary of their ability turn a profit as a public company.