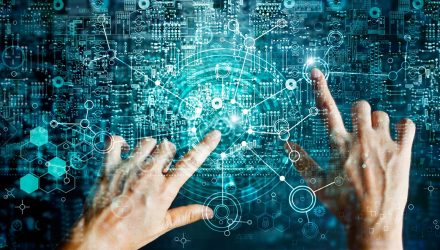 Former Apple engineers may have developed a smart camera that can be used to identify and eliminate manufacturing defects in the production of electronic gadgets. The camera uses machine learning to find problems and remove them.

In engineering, tolerances are everything, and thus seemingly insignificant deficiencies that begin on the manufacturing line such as a seam on an electronic device that is a few millimeters larger than its tolerance, or an electronic component that has lost effectiveness, can end up causing major issues for electronics companies when the devices are sold to consumers.

Engineers understand this is a part of development and production. “Nobody builds it perfectly the first time,” Instrumental co-founder and former Apple engineer Anna Shedletsky said.

Shedletsky formed Instrumental with an ex-Apple colleague, Sam Weiss, who had also substantial experience troubleshooting Apple products in China before they were officially launched. The 4-year-old start-up company designs a network of cameras for assembly lines, then partners it with software that uses artificial intelligence to find defects before products begin production.

“What the process means for consumers is that they are less likely to get a product that has an issue or has a failure of the unit,” Shedletsky said. “Look at the Samsung issues they’ve had over and over — issues that got shipped that should never got shipped.”

This product could have enormous potential applications for companies like Motorola, Samsung, and other electronics and information enterprises. For example, Samsung could avoid costly errors like what occurred with the Galaxy Note 7.

“Look at Amazon reviews — there are a lot of dead on arrival products, or 1-star review experiences. It impacts the company’s ability to sell products, and companies are more and more aware of the impact of a bad experience on social media,” Shedletsky said.

“Instead of sending an army of engineers at an enormous cost, every engineer can view assembly data on every unit from their desks thousands of miles away,” Motorola senior manufacturing manager Kevin Zurawski said in an email.