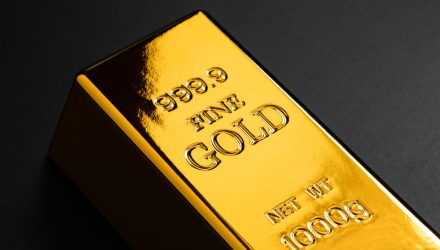 “Dmitry Tulin, the First Deputy Governor, has also stated that the Bank of Russia has been increasing the amount of gold in its reserves, as only this reserve asset provides total protection against legal and political risks,” according to the WGC.

Russia is not only a major buyer of gold, but the country is also one of the world’s largest producers of the yellow metal.

“Production has almost doubled since 1995 and today, Russia ranks third on the list of global producers, behind China and Australia. In the past ten years alone, the country has mined more than 2,000 tonnes of gold, with production of more than 300 tonnes expected this year, rising to 400 tonnes by 2030,” notes the WGC.