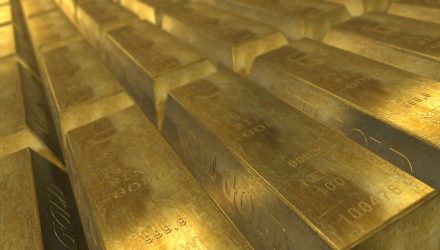 “Breaking a long trend, demand for gold jewelry in China and India has plummeted in recent years,” said Morningstar in a recent note. “But despite this massive decline in the largest single source of gold demand, prices have risen, largely due to strong investor demand. In the face of ongoing interest-rate hikes by the U.S. Federal Reserve, ETF holdings have risen to levels last seen in 2013.”

Related: Gold ETF Catalysts to Watch in Weeks Ahead