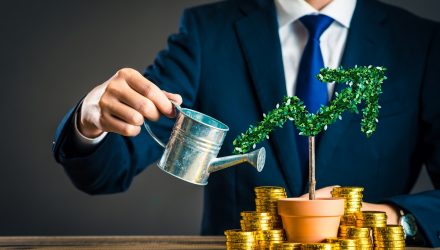 US Treasury Market or Stocks, Which is A Better Bet?

A divided Federal Reserve held the line on U.S. interest rates Wednesday and indicated that no cuts are coming in 2019. The decision came during a split over what the future holds and still leaves open the possibility that policy loosening could happen before the end of the year depending on how conditions unfold.

One analyst believes that the Treasury market is the place to invest, given the global economic uncertainties still present.

Sri Kumar of Kumar Globa, who is bullish about the US Treasuries, explained his position on CNBC: “I think it comes from three different factors: First, despite all of the central bank stimulus we have seen this week, we are not going to see inflation pick up anytime soon. That is going to push the bond yields down. After 10 years of economic recovery, I see the global economic growth slowing, as well as in the United States in particular. That pushes the yield down. And third, the global uncertainties such as the Iran situation happening now, and possibly including what happens with the South China Sea, where the US and China have taken antagonistic positions, that is also going to come up sometime between now and next year’s elections. All of those are making me very bullish on US treasuries, even at [these levels].”

Still, others believe that equities continue to represent a good value, and that the market stands to make new highs.

“Rates have come down on the long end, they haven’t come down on the short end. And I think the market will do better as he short end comes down and the yield curve steepens out a bit because that will take pressure off the liquidity in the financial system. So I’m generally bullish on equities. You know everybody’s afraid of a new high. So am I. But I’ve been here before, been doing it for many years. I’ve seen many new highs cause when I got into the business the Dow was I think 1000. So it’s not like it’s the first new high. Rates on the long end have been this low before that’s not the problem. The problem is the short end is too high. As that comes down stocks will go up,” David Ellison, portfolio manager at the Hennessy Fund, explained.