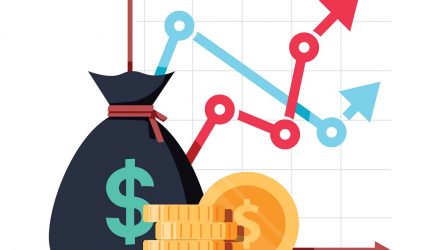 The U.S. Treasury yield curve inverted again Monday, with the 10-year note yield falling below the yield of the 3-month bill, as trade tensions led nervous investors to buy long-term government bonds. This can be an ominous sign for the future.

“I could not be more excited to launch IVOL in the current market environment with volatility at generational low levels and the flat nature of the yield curve,” commented Davis, who was Head of Credit, Derivatives and OTC Trading for Goldman Sachs’ proprietary trading group before founding Quadratic. “No other active or passive ETF provides its investors access to this market. This access is the key to IVOL’s many applications.”

According to Quadratic, IVOL may provide a potential hedge for numerous components of an investor’s portfolio, including: