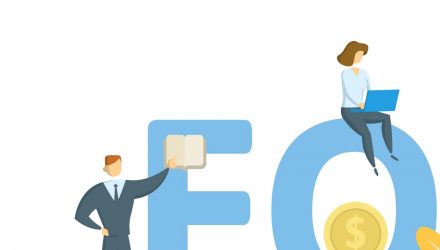 In the most recent FOMC meeting announcement today, the Federal Reserve held interest rates constant following its two-day meeting this week, and implied that no action is likely next year amid persistently low inflation and solid growth.

After three rate cuts over the last a year, the Federal Open Market Committee on Wednesday met widely held expectations and kept the funds rate in a target range of 1.5%-1.75%.

In its statement discusses the reasons for the decision, the committee indicated that monetary policy is likely to remain steady for a period of time, though officials will continue to monitor conditions as they develop, typical language used in previous announcements. The decision to keep rates unchanged was unanimous, following several dissents in recent meetings.

“The Committee judges that the current stance of monetary policy is appropriate to support sustained expansion of economic activity, strong labor market conditions, and inflation near the Committee’s symmetric 2 percent objective,” the statement said.

“The Committee will continue to monitor the implications of incoming information for the economic outlook, including global developments and muted inflation pressures, as it assesses the appropriate path of the target range for the federal funds rate,” the committee added.

Fed Chairman Jerome Powell and his colleagues have said in the past that monetary policy is in “a good place” and likely to remain constant as long as current conditions continue.

Market reaction to the news is muted so far, with the S&P and Nasdaq indices climbing marginally on the news, while the Dow has remained at a loss on the day.

The committee releases its economic estimates quarterly. While only 10 members vote on rate policy, all 17 FOMC officials have an effect on the economic and rate prognostications.

The FOMC operates under a dual mandate of full employment and price stability. Unemployment is operating at a 50-year low and job development is coming off a robust November number.