You are at:Home»Fixed Income Channel»Look to Active Bond ETFs in a Changing Fixed-Income Environment 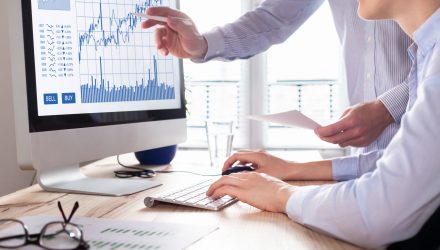