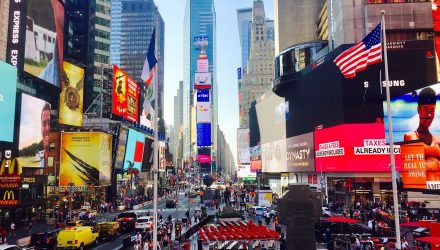 Low fees and brand recognition are among the reasons why advisors and investors embrace certain exchange traded funds. BlackRock Inc.’s iShares unit, the world’s largest ETF sponsor, is proving those factors as several members of its core suite of ETFs are adding assets at a remarkable rate.

When iShares launched its suite of core funds in October 2012, the intent appeared to be to give retail investors some low-cost options from the iShares stable. However, data clearly indicate investors of all sizes are embracing these low-fee products.

After being one of 2017’s top asset-gathering ETFs, IEFA has hauled in 18.2% of all new money added to US-listed ETFs this year, according to Bloomberg. IEFA holds over 2,500 stocks with over half the ETF’s combined geographic weight dedicated to Japan, the U.K. and France. Overall, 16 countries are represented in the ETF. Eleven of those countries are European nations.