You are at:Home»Fixed Income Channel»Fed To Hold Off On Interest Rate Hikes 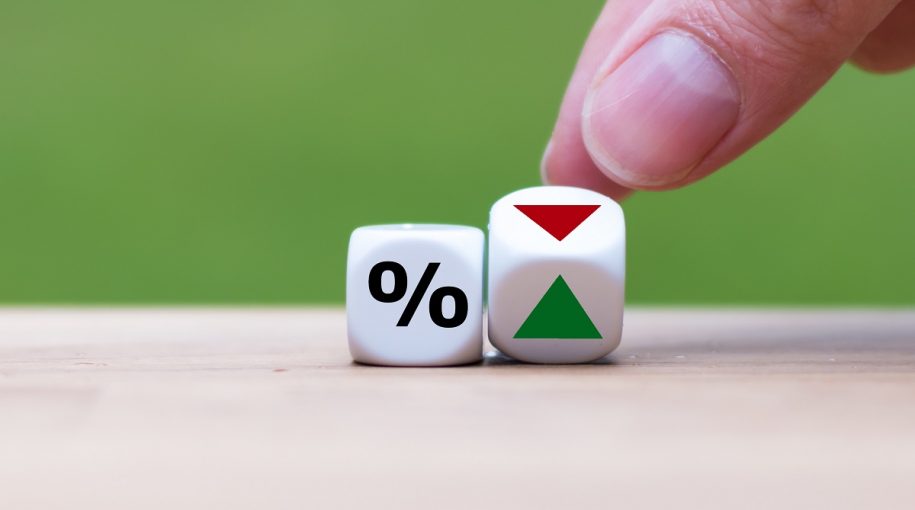 Fed To Hold Off On Interest Rate Hikes

Federal Reserve officials stated that they will remain firmly committed to a “patient” policy stance at their meeting earlier this month, saying rates likely will remain unchanged for a considerable period of time.

During the FOMC Minutes from the May 1-2 Federal Open Market Committee meeting members elevated forecasts for full-year economic growth, stating that earlier worries they had about an economic decline had diminished. Nevertheless, apart from their generally positive outlook, the committee held the line on interest rates, principally claiming that there is a lack of inflationary pressure that will allow the central bank to watch how events will unfold before taking any future action.

“Members observed that a patient approach to determining future adjustments to the target range for the federal funds rate would likely remain appropriate for some time, especially in an environment of moderate economic growth and muted inflation pressures, even if global economic and financial conditions continued to improve,” the meeting summary stated.

U.S. trade tensions with China combined with other pressing global issues like Brexit have given committee members concern over whether global growth is sustainable.

Still, the minutes from the most recent meeting showed a more buoyant tone. “A number of participants observed that some of the risks and uncertainties that had surrounded their outlooks earlier in the year had moderated, including those related to the global economic outlook, Brexit, and trade negotiations,” the minutes said.

“That said, these and other sources of uncertainty remained. In light of global economic and financial developments as well as muted inflation pressures, participants generally agreed that a patient approach to determining future adjustments to the target range for the federal funds rate remained appropriate,” read the notes.

While at first the Fed implied that two additional rate hikes were likely in 2019, Fed officials earlier this year pivoted away from a tighter stance and now forecast no moves in either direction.

“Participants continued to view sustained expansion of economic activity, with strong labor market conditions, and inflation near the Committee’s symmetric 2 percent objective as the most likely outcomes,” the minutes said.

The Dow Jones Industrial Average, Nasdaq, and S&P 500 are all currently off slightly today, amidst the news.