You are at:Home»Fixed Income Channel»Fed Meets Inflation Target: What’s Next? 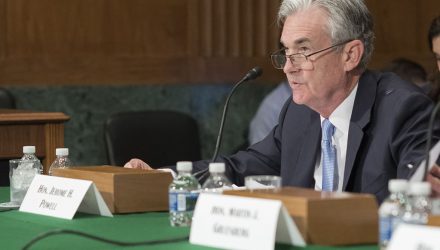 With trade concerns moving and shaking the markets the past few weeks, it was the Federal Reserve’s turn to dance after the latest data regarding core inflation reached their 2 percent target–the first time since April 2012. What could be their latest move?

The answer is more than likely to keep on its path of raising U.S. interest rates.

It’s the common sentiment echoed by market experts, but to some, it’s the wrong move.

“They’re going to likely continue to raise rates and lower the balance sheet,” said Joe LaVorgna, chief economist for the Americas at Natixis. “That seems to be their M.O., which is a mistake.”

Related: Sizing up the Current State of the U.S. Economy