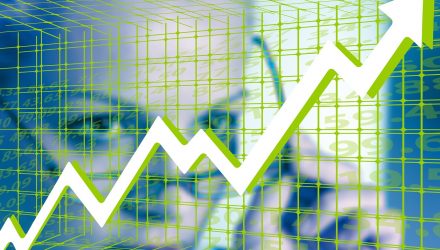 While U.S. fixed-income investors are grappling with concerns at home, emerging market bond ETFs may provide an attractive alternative for yield-seekers looking to diversify a bond portfolio

“Real yields in emerging markets (EM) have remained at compelling levels over the past few years even as they continued to decline in developed markets, and even as nominal yield levels declined in some EM countries. All else equal, currencies associated with higher real yields are generally expected to perform better than those with relatively lower real yields,” Fran Rodilosso, Head of Fixed Income ETF Portfolio Management for VanEck, said in a note.

Compared to the U.S., U.K., Japan and Eurozone, emerging market real yields is as attractive as it has been in five years, according to VanEck and Bloomberg data.

Rodilosso also argued that positive real yields can also be a better indication of fundamental value versus nominal yield.