You are at:Home»Fixed Income Channel»6 Bond ETF Ideas to Hedge Against Rising Yields 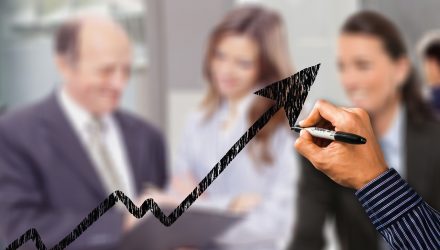 Norway’s $1 trillion sovereign wealth fund is positioning for rising bond yields, taking on an overweight position in the shorter bond maturities as the U.S. 10-year Treasury yield broke through the 3% threshold for the first time since 2014, Bloomberg reports.

The overweight short-term bond exposure is meant to make the portfolio less sensitive to a general increase in yields than the benchmark it follows. Norway’s fund held $75 billion U.S. Treasuries at the end of the first quarter.

“There’s been a lot of focus on U.S. interest rates, but in the other main markets, it’s been pretty stable, you haven’t had the big rate changes,” Yngve Slyngstad, the chief executive officer of Norges Bank Investment Management, told BLoomberg. “Monetary policy is in a different cycle than Europe and Japan, especially.”