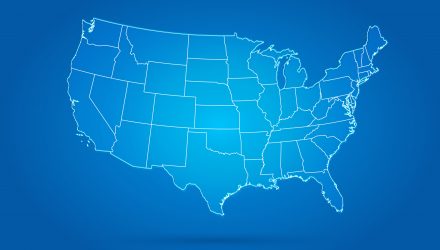 Employment in America is reported as steady and on track according to the Bureau of Labor Statistics, however there are three things that are concerning the American people:  trade wars, flat wages, and unemployment for the Native American population.

Concerns for Employment in America

The U.S. economy added 103,000 jobs in March, maintaining a steady track of growth, but wages have remained flat, the Bureau of Labor Statistics reported Friday.

According to the Washington Post, “There is now a position open for every unemployed person in the country, and the share of the labor force — Americans who are working or job hunting — has crept up this year, too. That’s good news to economists, who want to see the labor force participation rate return to pre-recession levels of about 66 percent. It stood at 62.9 percent in March, slightly higher than January’s 62.7 percent.”

The jobless rate stayed at 4.1 percent, while average hourly pay grew just 2.7 percent from March 2017 and has remained steady despite age, gender and race.

The Lack of Change In Wages

Although the numbers reflect healthy trends, the lack of change in wages for 90 straight months despite unemployment gains is concerning.

Some companies have indicated that wages would increase had concern about trade tensions not left them unsure about future costs.

President Trump said Thursday that the United States would consider slapping tariffs on an additional $100 billion in Chinese goods, escalating the dispute with Beijing.

“Rather than remedy its misconduct, China has chosen to harm our farmers and manufacturers,” Mr. Trump said, adding that he had instructed the United States trade representative to determine whether tariffs on an additional $100 billion in goods were warranted and, “if so, to identify the products upon which to impose such tariffs.”