You are at:Home»Investing»Exxon Mobil Looks To Redevelop Angola Block 15 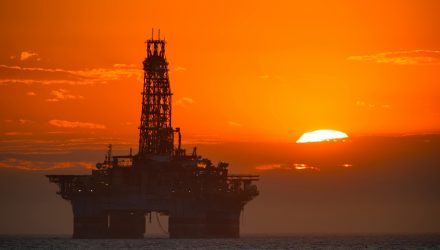 Crude oil was in the news recently due to its rapid decline on account of global uncertainty and rising inventories, and now many investors have turned their attention toward a large trader of crude and crude options: Exxon Mobil.

Oil and Gas behemoth Exxon Mobil (XOM -0.6%) and its partners say they plan to invest further in Angola’s rapidly expanding offshore Block 15 to increase production by 40K bbl/day, although specific figures are not provided.

Exxon Mobil says it will finish a multi-year drilling program in the block and put in place new infrastructure technology to increase capacity of existing subsea flow lines.

Changes to the production sharing agreement will augment operations through 2032 and carry Angola’s state-owned Sonangol into the Block 15 partnership with a 10% interest.

Exxon Mobil Corporation  is the world’s largest publicly traded oil and gas company, and one of most significant companies in any industry on the planet. Exxon market cap as of June 04, 2019 is $311.37B