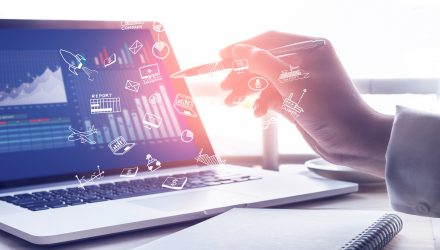 During the holiday-shortened last week of 2018, the S&P 500 Index gained ~6.7%. Normally such returns would be a cause for celebration, but this quarter it only lessened the pain. The S&P 500 ended December down ~8.8% bringing the fourth quarter’s return to -13.8%. Volatility is back with a vengeance as the market is rising and falling 2, 3, and even 4% at a time. So, what is going on?

Volatility is a measurement of consensus among investors, with low volatility representing general consensus and high volatility representing a lack thereof. While the future is uncertain, especially so at this juncture in time, we do know one thing for sure—this type of price action doesn’t usually occur in a bull market. In fact, over the past 25 years, nearly 70% of days (45 of 66 occurrences) when the S&P 500 had a price movement of greater than 4%, positive or negative, occurred in a bear market. 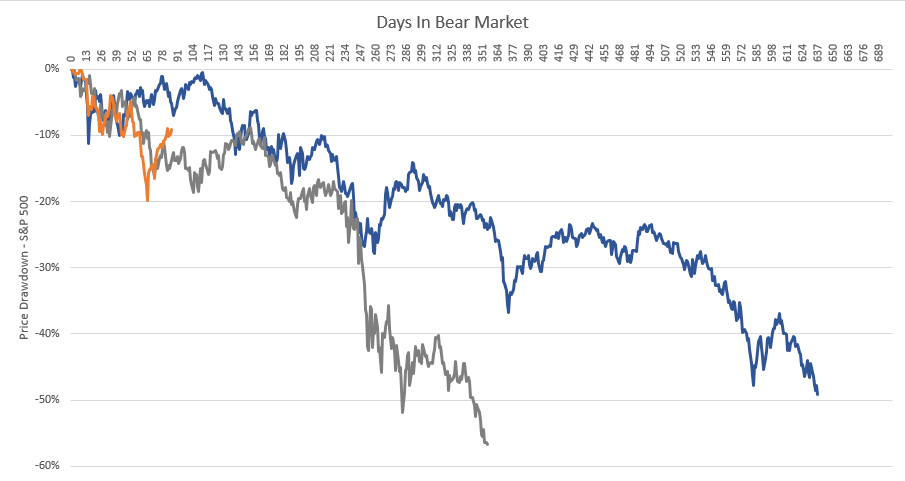 We have written and blogged about the main sources of uncertainty all year: the tariffs and trade war, the Federal Reserve’s nine rate increases (so far) in this rate hiking cycle coupled with QE reversal, and slowing growth internationally. Add to this another U.S. Government shutdown, the positive effects of last year’s tax package “wearing off”, and the political turmoil in Washington. When viewed holistically, there is plenty to worry about and the market has done just that. Of course, there are two sides to every coin. Valuations seem reasonable based on current earnings and the U.S. economy is currently one of the best performers around the globe.

When will the trade war end and what will the global trade landscape look like as a result? What will be the long-term effects of massive government deficit spending this far into an economic expansion? How long will this economic expansion, now the longest in history, last? We are in a tantalizing middle ground as investors “battle it out” amid increasingly divergent views of the future. This battle is the source of the market’s increased volatility and growing drawdown as investors continuously re-assess their view of the market’s future earnings potential. Negative sentiment may be able to drive the market down in the short-term, but we’re unlikely to enter a sustained bear market without a material impairment in earnings.

Whether you are an investor or an advisor, this is a time when people are especially susceptible to allowing emotions to enter the investment decision making process. At BCM, we let our three rules-based systems make the investment decisions for us. We’ve sought to remove emotion from our investment process and instead follow our rules-based systems which seek to grow assets during the good times and preserve the majority of client capital when markets fail. While all three of our systems are starting the year in a defensive posture, if this correction ends and the market recovers, the same systems allow us to reinvest with similar speed. Our systems drive both the buy and the sell decisions for you.

Finally, the following chart is an excerpt from a recent white paper on The Anatomy of a Bear Market. While the paper is worth a few minutes to read, the main points we want to make are simple: (1) Bear markets take a lot of time to develop and recover, (2) avoiding large losses is a key to long term investment success, and (3) past bear markets (after WWII, excluding 1987) have tended to act similarly. The time to incorporate tactical managers is not after the bear market is over… the time when we can add the most value is now, before portfolio losses grow. If you could go back to the beginning of 2008 or even 2000, would you sit on the sidelines or would you take action and add a growth manager who can also play defense to your portfolio?