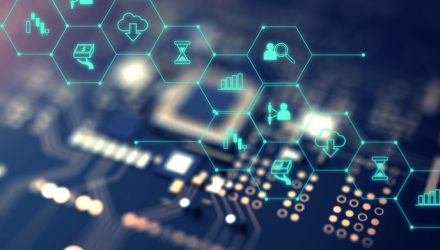 After the sell-off on Friday led by a plunge in technology shares, U.S. equities and stock exchange traded funds continued to weaken Monday, with the tech sector dragging on the broader markets yet again.

Technology companies in the S&P 500 were among the worst performers Monday, falling off 1.1% after at 2.5% decline in the previous session.

Market observers speculate that the sell-off in tech shares was triggered by profit taking after technology companies led this year’s rally and is on track for their best yearly performance since 2014, which prompted concerns of pricey valuations in a handful of stocks, notably among large names like Apple (NasdaqGS: AAPL), Facebook (NasdaqGS: FB), Amazon (NasdaqGS: AMZN) and Alphabet (NasdaqGS: GOOGL).