You are at:Home»Equity ETFs»Tech Shares Continue to Drag on U.S. Stock ETFs 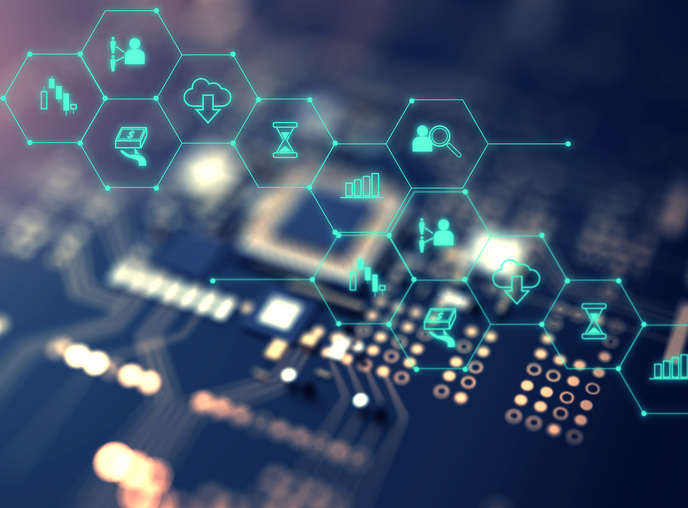 “The real heavy lifting, or 40 percent of the move, that we saw was really on the back of a handful of technology stocks,” Art Hogan, chief market strategist at Wunderlich Equity Capital Markets, told Reuters. “So when you have a trade that is so crowded that unwind becomes as dramatic as the one we saw on Friday.”

Analysts have also cited a series of critical research notes of prominent players like Apple as the trigger for the selling as the sector “was ripe for a pullback of some sort,” Mark Luschini, chief investment strategist for Janney, told the Wall Street Journal.

Some are worried that the two-day drop represents more than a mere pause and may reflect fundamental cracks in the U.S. bull market.