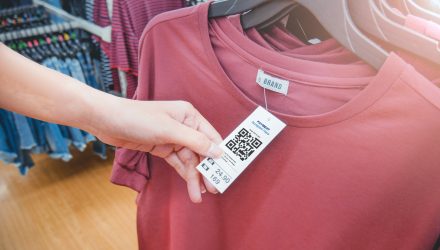 U.S. consumer prices were higher during the month of March as reported by the Labor Department, but the overall trend still points to tame inflation.

The consumer-price index rose 0.41 percent last month, which was highlighted by rising prices in energy and food. This pushed annual headline inflation up to 1.86 percent in March from the 1.50 percent seen in February.

The rate move was widely anticipated by most market experts as the Fed elected to keep rates unchanged, holding its policy rate in a range between 2.25 percent and 2.5 percent. In addition, the central bank alluded to no more rate hikes for the rest of 2019 after initially forecasting two.

“The report will only encourage the Fed to stay parked on the sidelines, awaiting clearer direction on inflation and the economy,” said Sal Guatieri, a senior economist at BMO Capital Markets in Toronto.

Related: Goldman Sachs: Chance of a Recession is Now Just 10%

The latest minutes revealed from the last Federal Reserve meeting show that the door isn’t completely shut on the idea of raising interest rates.