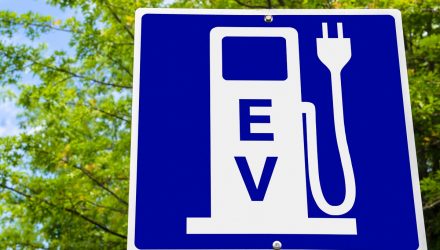 After a continuing losing streak over the past months, Tesla shares fell to a new two-year low below $200 today after Morgan Stanley updated its “bear case” scenario for the stock from $97 to a pitiful $10.

Tesla is down more than 38% in 2019, closing at a share price of $192.73 at the end of trading Wednesday. The stock has plummetted 46% from its high last August, when CEO Elon Musk told CNBC that he had “funding secured” to take the company private at $420 a share.

With Tesla’s prolonged and precipitous drop, Craig Irwin, an analyst at Roth Capital Partners, told CNBC on that the electric car company could have sold to Apple six years ago for a significantly higher price per share.

“Around 2013, there was a serious bid from Apple at around $240 a share,” Irwin said in an interview on Squawk Box. “This is something we did multiple checks on. I have complete confidence that this is accurate. Apple bid for Tesla. I don’t know if it got to a formal paperwork stage, but I know from multiple different sources that this was very credible.”

Irwin believes that Apple’s prior interest in Tesla might signify that they would show a renewed interest given Tesla’s current lower price.

“If Apple had interest then, they would probably have interest now at the right price,” the analyst explained.

Starting in 2014, Apple began working on “Project Titan,” with as many as 1,000 employees working on developing an electric vehicle at a secret location near its Cupertino headquarters. Internal strife, leadership issues, and other problems impacted the car project, with rumors suggesting Apple in 2016 postponed plans for a car for foreseeable future.

Irwin believes that Apple’s car project continues to develop in private, and that the company is building large “dry rooms” in California to do something related to automotive batteries. According to Irwin, those rooms are designed to handle the environmental containment required for the production of lithium ion batteries.

“My checks are Apple is building several dry rooms, including a couple that are much larger than what you would need for watch or consumer product battery development,” Irwin wrote in a followup email.

Irwin speculates that the original deal may have fallen through due to complications related to Elon Musk.

“Regarding the acquisition: my understanding is Apple wanted Elon Musk to step away, and that was a deal killer,” Irwin said in the email.