You are at:Home»Energy Infrastructure Channel»Oil ETFs Try to Rebound Amidst Lingering Omicron Concerns 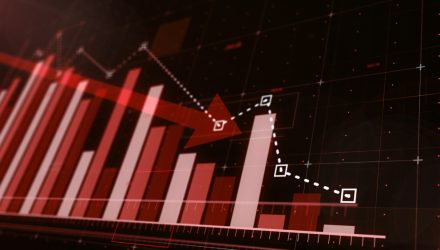 Countries across Europe are already considering new restrictions in the face of the fast-spreading Omicron variant that has crossed the world days before the Christmas, adding to the already-chaotic holiday travel season and fueling uncertainty in financial markets.

“Measures are likely to be temporary thanks to the rapid rollout of boosters in many countries, not to mention the number of people that will contract it if it continues to spread at the rate it has,” Craig Erlam, senior analyst at OANDA, told Reuters.

Many are hopeful that the aggressive vaccine booster rollout could restrict the rapidly spreading coronavirus.

“This is a pragmatic market that wants to be bullish but knows relief rallies, like the one this morning, will not last,” Tamas Varga, oil analyst at London brokerage PVM Oil Associates, told Reuters. “The upside is likely to be limited and more restrictions will be greeted with renewed selling.”

On the supply side, the Organization of Petroleum Exporting Countries and its allies, or OPEC+, saw oil production cuts rise to 117% in November from 116% a month earlier, or well below targets, two sources from the group told Reuters.

Additionally, in the United States, crude oil inventories were projected to dip for a fourth consecutive week, and distillate and gasoline stockpiles likely increased last week.