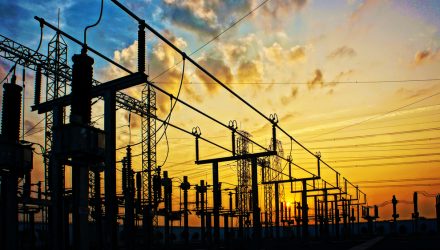 As crude oil prices rise, the Organization of Petroleum Exporting Countries and its allies, or OPEC+, is under pressure to unwind its record output cuts made last year in a bid to lower prices.

“Only a few members can afford to increase production without giving market share, so it’s really paying lip service to the market to say you can increase significantly,” Bob Yawger, director of energy futures at Mizuho, told Reuters.

The energy market is also finding support from a rally in natural gas prices, which has pushed some to move away from gas. For example, generators in Pakistan, Bangladesh, and the Middle East have started switching fuel sources.

“The most likely reason for stable oil prices is that investors believe the supply-demand gap will widen as the power crisis worsens,” Naeem Aslam, analyst at Avatrade, told Reuters.

Looking ahead, OPEC’s secretary-general warned that consumers should brace for more energy shortages unless the world raises investment in new oil and gas development, countering the global shift toward green energy to lessen the negative effects of climate change and away from traditional fossil fuel sources, the Wall Street Journal reports.

“The energy crisis in Europe and many parts of the world is a wake-up call,” Mohammed Barkindo, the head of the Organization of the Petroleum Exporting Countries, told the WSJ, adding, “It all comes back to the issue of investment across the oil-and-gas industry.”