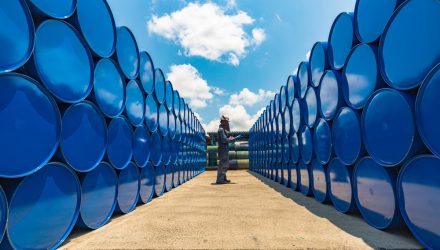 The inventory data followed the International Energy Agency’s warning that the recent supply lost from storms in the U.S. Gulf Coast, notably from Hurricane Ida, has offset what OPEC and its allies have added through increased production outputs. Consequently, the world will have to wait until October for supply to recover.

“There’s not a lot of new crude supply coming to the market, so the market feels awfully tight,” Matt Sallee, a manager at Tortoise, told Bloomberg. “That will keep crude prices moving higher. Covid demand worries are taking a backseat for now.”

“We have seen large crude and product draws which is supportive to the energy complex,” Tony Headrick, energy market analyst at CHS Hedging, told Reuters. “The tropical storm that just came through slowed down recovery efforts from Hurricane Ida and we will continue to see the effects from Ida for the next few reports.”