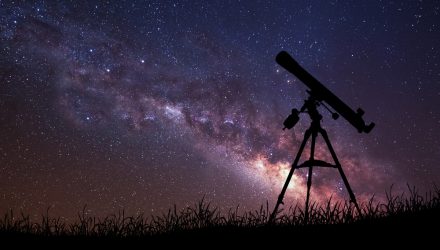 The Next Frontier for 3D Printing ETFs: Space Exploration

Up nearly 35% year-to-date, the the 3D Printing ETF (CBOE: PRNT) remains a hidden gem among thematic exchange traded funds. Yet the fund is quickly growing out of its covert status as investors embrace the expansive 3D printing market, which even includes space exploration applications.

“Future lunar landers might come equipped with 3D printed rocket engine parts that help bring down overall manufacturing costs and reduce production time. NASA is investing in advanced manufacturing – one of five industries of the future – to make it possible,” according to NASA. “Through a series of hot-fire tests in November, NASA demonstrated that two additively manufactured engine components – a copper alloy combustion chamber and nozzle made of a high-strength hydrogen resistant alloy – could withstand the same extreme combustion environments that traditionally manufactured metal structures experience in flight.” 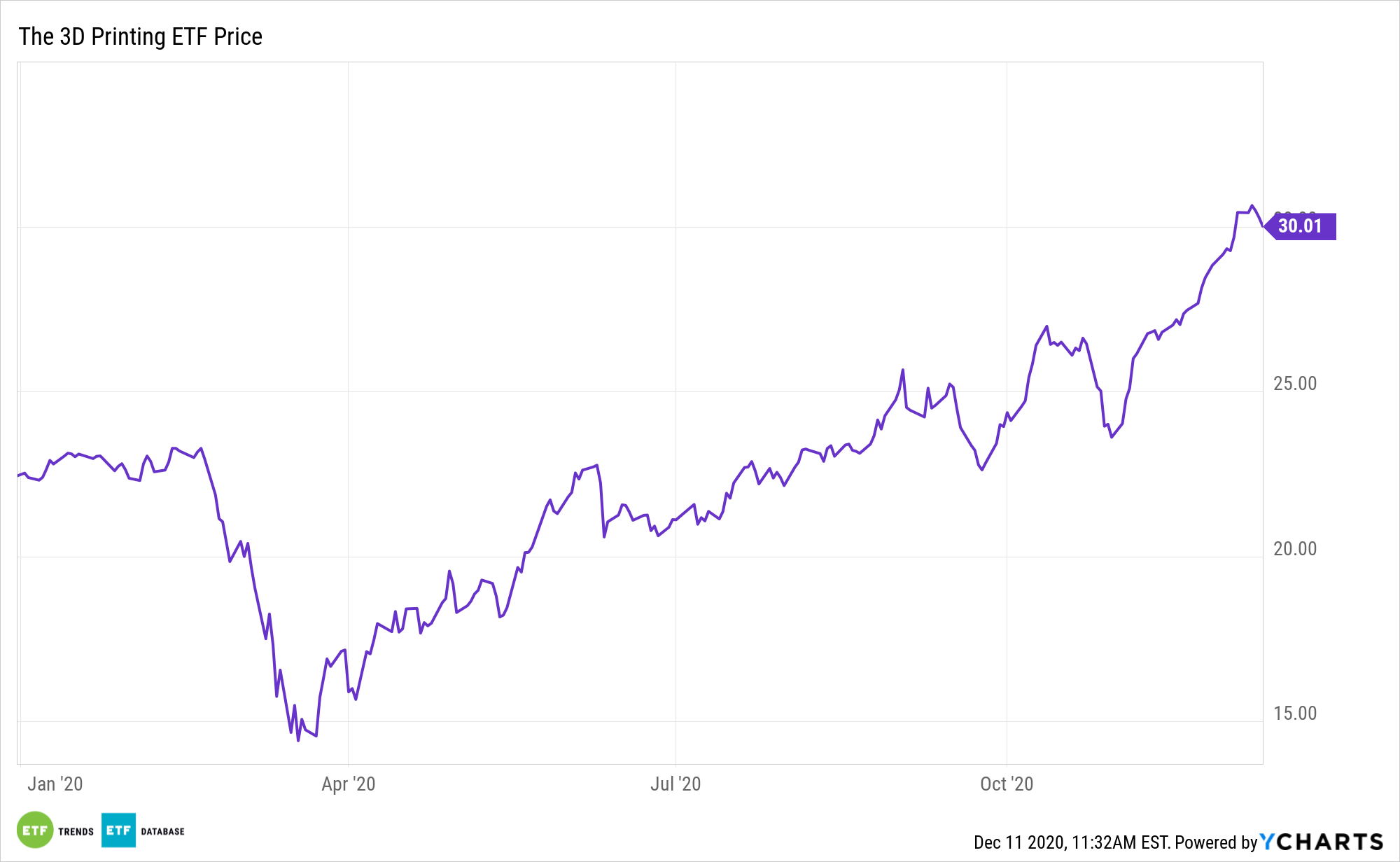 As it has in other industries, 3D printing is disrupting space projects for the better.

“This 3D printed technology is a game-changer when it comes to reducing total hardware manufacturing time and cost,” said Tom Teasley, a test engineer at NASA’s Marshall Space Flight Center in Huntsville, Alabama. “These hot-fire tests are a critical step in preparing this hardware for use in future Moon and Mars missions.”

One of the traits that makes PRNT a compelling long-term idea is the sheer expanse of industry-level applications for 3D printing. What’s more important than the recent strength in PRNT is that there’s an increasingly strong long-term case for the 3D printing needs.