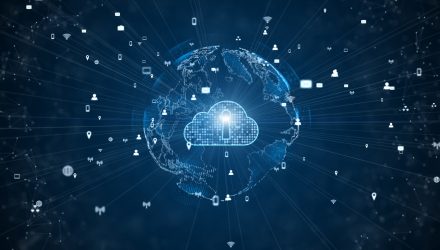 Microsoft stock fell today on news that a judge ordered a temporary block on the JEDI cloud contract in reaction to a lawsuit filed by Amazon. MSFT is down nearly 0.6% on the news.

A court notice promulgating the injunction was filed on Thursday, but wasn’t public. As of yet it is nebulous asto why the documents were sealed, and representatives from Microsoft and Amazon weren’t immediately available for comment.

Amazon Web Services (AWS) is required to pay $42 million for any “costs and damages” that could be incurred in the event that the “injunction was issued wrongfully,” the filing states. Amazon must also file a notice showing that it has secured the necessary $42 million on or before Feb. 20.

Amazon has been protesting the award of the cloud contract to Microsoft in October, saying that it was driven partly by President Trump’s bias against the company. Trump often criticizes Amazon CEO Jeff Bezos, owner of The Washington Post, claiming that the newspaper unfairly covers his administration.

“The question is whether the President of the United States should be allowed to use the budget of DoD to pursue his own personal and political ends,” the filing states. “DoD’s substantial and pervasive errors are hard to understand and impossible to assess separate and apart from the President’s repeatedly expressed determination to, in the words of the President himself, ‘screw Amazon.’ Basic justice requires re-evaluation of proposals and a new award decision.”
Despite Amazon’s efforts to protest the award decision, Microsoft has been preparing to work on the JEDI project.
For more market trends, visit ETF Trends.