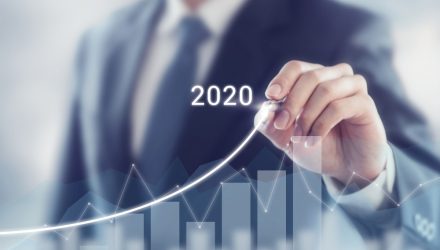 Innovator ETFs has also expanded its Defined Outcome suite of ETFs, including the recently launched Innovator Laddered Fund of S&P 500 Power Buffer ETFs (BUFF), which provides exposure to the investment results of the Refinitiv Laddered Power Buffer Strategy Index. The Index is comprised of an equal-weight allocation to each of the 12 Innovator S&P 500 Power Buffer ETFs which provide the upside of U.S. equities, subject to caps, while buffering against the first 15% of U.S. equity losses.

Financial advisors who are interested in learning more about Defined Outcome strategies can watch the webcast here on demand.