You are at:Home»Crypto Channel»Tokenomics for the Savvy Investor (Part II) 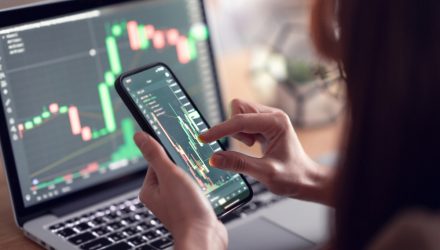 This article is part two of a three-part series. For the first part, please check out the link [Part I]. In part 1 we discussed circulating vs. total supply. These numbers are decided by token release schedules and are a key part of the tokenomics for a given project. Token release schedules are important for a few reasons. It allows investors to see how many tokens the private and or seed round will receive per given timeframe. This can generally be viewed as sell pressure since most investors that get in that early are up many multiples and likely to sell when able to.

The second reason this is important is that the release schedules show how fast tokens will be released, known as inflation. Inflation can be a good thing if done correctly. Many rewards for tokens are built on this premise. As an example, we will look at the release schedule for Uniswap and the UNI token. 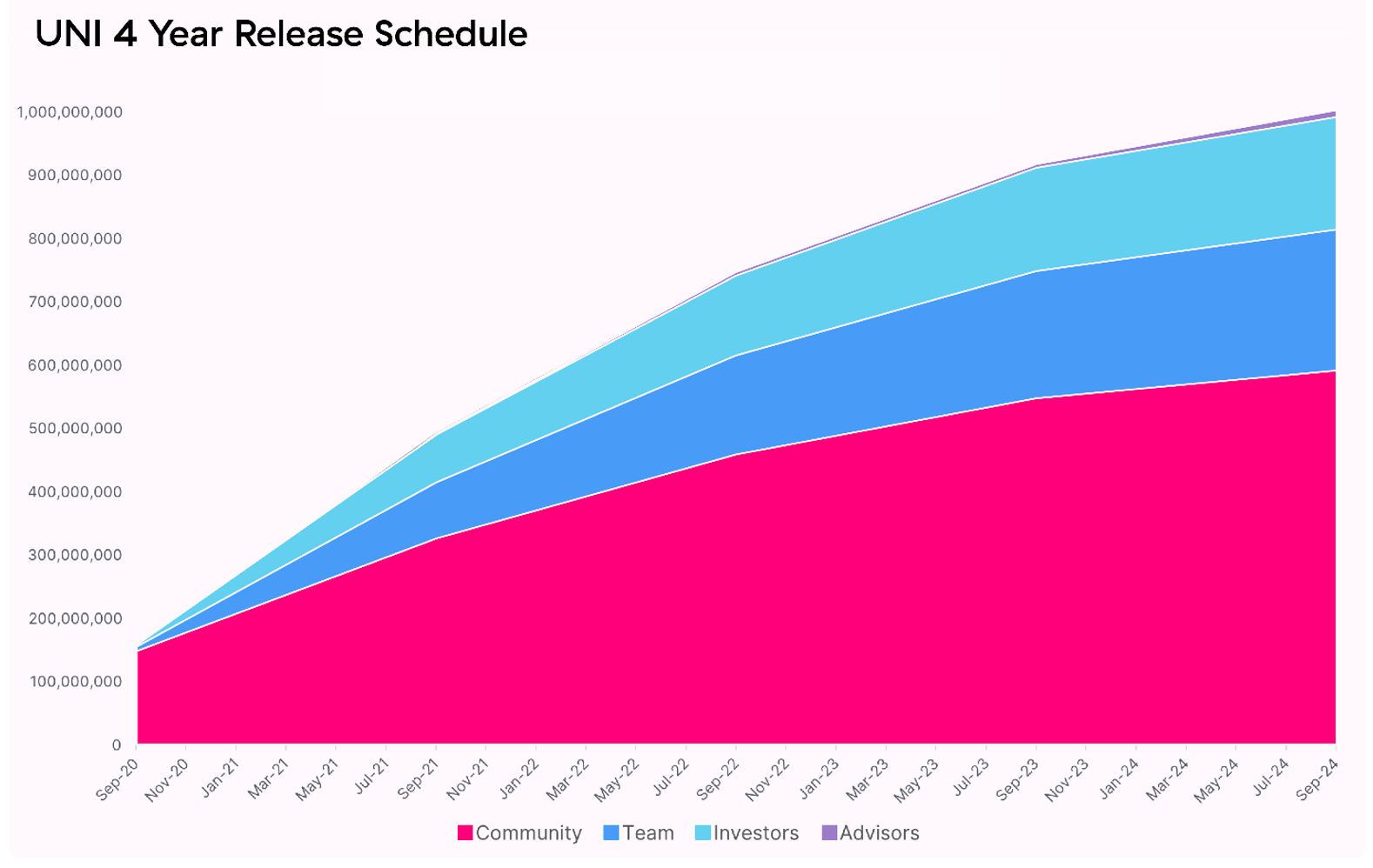 Looking at this release schedule you will notice the 4-year release, which is a favorable and gradual token release. Aggressive releases tend to really hamper price action during non-bull markets because the demand cannot keep up with the inflating supply. A downside to the tokenomics of UNI is that the token does not bring much utility to the investor. This concept is reviewed in an article by our Co-Founder in the crypto section under Coinbusters. Another downside is that UNI has only released half of its total supply thus far. Remember the discussion about fully diluted valuation in part I? With a crushed market cap of 2.3 billion dollars today, the total value of UNI when all tokens are released will nearly double, this will require a lot more capital to remain stable price wise. Perhaps an even more important detail is the discussion on inflation vs deflation.

As mentioned above, UNI has a release of the supply for a 4-year schedule mentioned above. A positive aspect is that the majority of tokens are released to the community rather than private investors or the team. This release schedule is inflationary, but UNI has more inflation coded in than just this 4-year block.

“A perpetual inflation rate of 2% per year will start after 4 years, ensuring continued participation and contribution to Uniswap at the expense of passive UNI holders”, per the Uniswap documents. Once the 4-year period is up, there will be 1 billion tokens available. With a perpetual inflation of 2% per year, 20 million new tokens will need to be purchased and held to maintain a stable token price. This inflation, mixed with a lack of utility could be why UNI has taken such an extraordinary blow, despite how important the project itself has become for crypto.

Unlike UNI, BTC has a capped supply, with no set rewards. BTC is earned through proof-of-work, the more work completed, the more rewards in BTC a miner receives. A strong example of deflation is Avalanche’s AVAX token. AVAX reduces the available supply for trade when new validators join the network. Each validator requires 2,000 minimum AVAX. These tokens are locked for staking rewards and securing the network. AVAX has an Ethereum like burning mechanism that burns a portion of transaction fees, reducing the supply of AVAX over time. AVAX takes this a step further burning tokens for the creation of assets, creation of blockchains on the network, and creation of subnets. Subnets require a minimum of 5 validators, so at least 10,000 AVAX are removed from circulation. Validators are imperative to many blockchains that offer a base layer network.

Continuing the AVAX example, it is easy to see how important validators can be for the price action of a token. Validators serve a dual purpose as they both secure a given network using its and allow the everyday user to delegate tokens to their pool. These delegators receive staking rewards of varying APYs as a reward. Through this, the supply is being reduced over time, and many tokens are being locked up for validation and or delegation. This is an example of “sound tokenomics”.

When looking at potential investments it is important to check the validator (if the blockchain uses validators) documents to see what incentive users will have to participate in the network. With no incentive, use case, or utility, tokens providing little are doomed to fall in price during non-bull markets. Bear markets teach us how important it is to focus on the fundamentals, and to try and find those networks that stand above the rest [1]. Please tune back in for part 3 which focuses entirely on token utility.

This article originally published on Coinbusters.io.