You are at:Home»Core ETF Channel»Best Stocks and ETFs To Buy In A Trade War 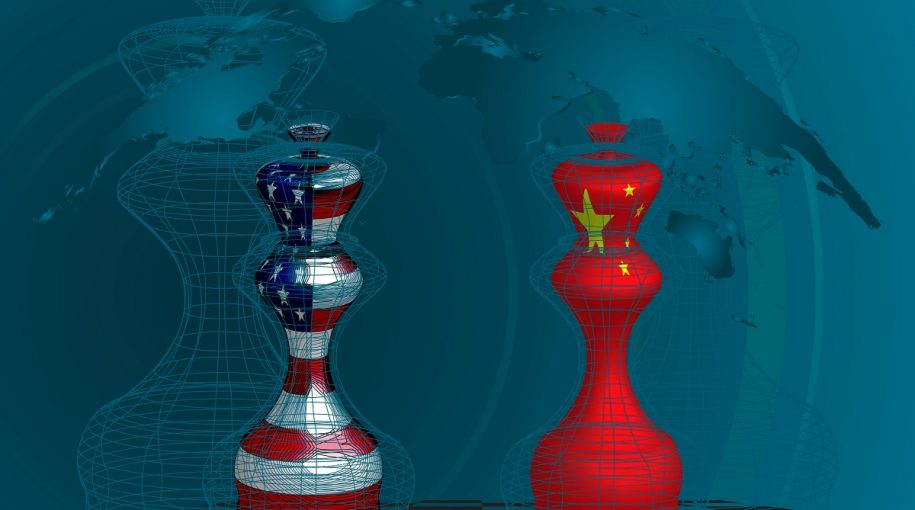 Best Stocks and ETFs To Buy In A Trade War

With heightened volatility and fear in the markets as negotiations and flexing continue between the U.S. and China, some individual company analysts are making calls as to what stocks they evaluate are positioned the best in the event there is a protracted trade war with Beijing.

Most of the major stock market indices fell hard this week after Trump on Sunday destroyed many analysts’ hopes that the U.S. was nearing a trade deal with China. Additionally, President Trump warns that he will seek to impose 25% tariffs on an additional $325 billion of Chinese goods if a deal is not met, to which the Chinese say they will retaliate accordingly.

To buffer this volatile environment, some analysts found stocks with a defensive focus, while others found companies that should remain largely unaffected by the trade battle.

One stock that should eschew any tariff trouble is Atkore International, according to analysts at RBC. Atkore manufactures electrical distribution products and reported solid earnings on Tuesday.

“Management remains confident in its ability to manage tariff headwinds. The company has minimal direct tariff exposure, and for the products that it does import from overseas, its competitors source these products from overseas too,” RBC said. Shares in Atkore are up 11% over the last month.

Power and utility stocks such as American Electric and Entergy Corp are, “made for performing in rising trade tension, ” say UBS analysts.

“Within utilities the most defensive names will be fully-regulated companies,” analyst Daniel Ford wrote.

Both stocks are down slightly in midday trading but up over 20% the last year.

Citibank analysts also recommended the packaging and materials sectors for investment during a trade war, explaining,

“Packagers Less Exposed, Benefit from Defensive Focus – We view Packagers as less exposed to China trade tensions than Paper producers, as well as other Basic Materials sectors such as Chemicals and Metals & Mining. Packagers generally have limited sales vols that cross US & China, and while some US producers (AVY, CCK) have meaningful China footprints they largely procure raw materials and sell finished product in-country, so there is limited impact from tariffs. Other tariffs implemented in 2018, such as those on aluminum & tinplate steel, have had no material impact to can makers BLL & CCK, which pass through metal costs. Perhaps the most direct impact from China tariffs to US Packagers has been on the NA glass market, where tariffs have discouraged cheap glass container imports from China – which we est. have represented low-mid single digit % of total demand.”

Investors looking at ETFs that hold these stocks might explore investment in VTI, VOO, DVY, and XLB