You are at:Home»Core Equity Channel»Why Investors Shouldn’t Miss Out on Mid Caps 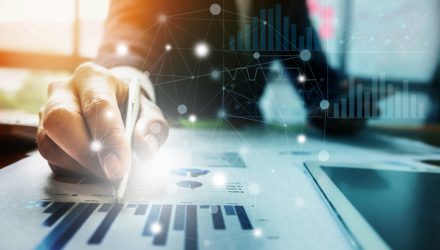 Why Investors Shouldn’t Miss Out on Mid Caps

Data confirm that mid-cap funds are home to less capital than their large and small-cap peers, but that mid-caps also perform well over the long haul.

“Only $782 billion is invested in pure mid-cap strategies, compared with $6.7 trillion in large caps and $825 billion in small caps,” said State Street in a recent note. “Yet, mid-caps have historically offered greater growth potential than large caps and less volatility than small caps.”

Much of investors’ treatment of mid-cap stocks can be attributed to bias toward large caps and bias ascribed to the growth potential of small caps.

“Mid-caps’ underrepresentation in portfolios is not due to unappealing fundamentals or lackluster returns, but a structural bias,” according to State Street. “Neither the fundamental Wall Street analysts nor the academic quantitative investors pay attention to mid-caps. Fundamental analysts focus on well-known firms with heavy media coverage and high-profile earnings reports. In fact, twice as many analysts, on average, cover large-cap stocks as cover mid-cap stocks.”

“Large-cap stocks offer the stability that comes with mature multinational businesses with diverse revenue sources,” according to State Street. “Small-cap stocks are unproven, but they offer potential for further expansion and market penetration. And mid-caps offer a unique combination of the managerial maturity associated with large caps and the operational dexterity of small caps.”