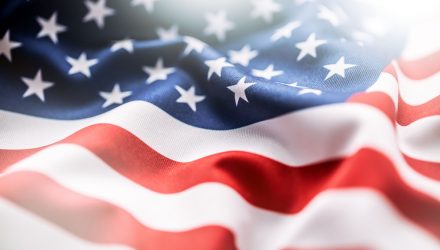 Capturing the American Dynamism in US Small Cap Equity ETFs

“Families are always rising and falling in America.” – Nathaniel Hawthorne, The House of Seven Gables

What Hawthorne said about American families can just as easily be applied to American companies. The table below contains snapshots of the top twelve holdings of the S&P 500 over the last several decades (note — data from Vanguard S&P 500 Index Fund -VFINX, often used as a proxy for S&P 500). 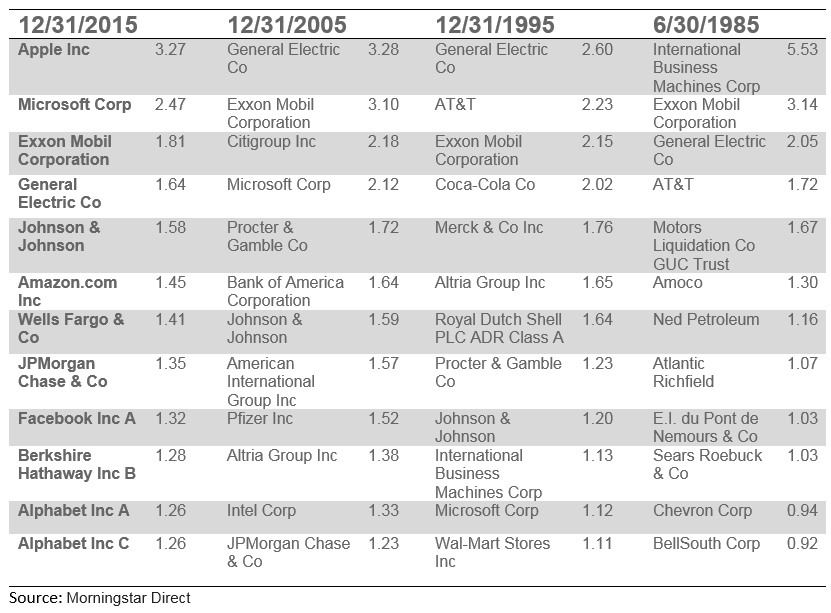 I’d like to interpret this table as evidence of the dynamic nature of the American economy. Joseph Schumpeter’s “creative destruction” is on display, as the young and hungry supplant the old and staid. Not only are some of today’s largest companies less than a decade or two old, they operate in industries that did not even exist 10–20 years ago. Contrast our economy with that of, say, France, where the youngest company in the CAC 40 Index was founded in 1967 (excluding mergers).

Of course, none of these companies started out on the top of the tables. Whether ten years old or a hundred years old, every large company started off as a small company. According to a recent piece in The Atlantic, Richard Foster of the Yale School of Management stated that the average lifespan of a company in the S&P 500 fell from 67 years in the 1920’s to just 15 years today. Moreover, Foster predicts that by 2027 nearly 75% of the companies in the S&P 500 today will be replaced by new firms.

Those with a long-term time horizon willing to invest with the up-and-coming segments of the economy have been rewarded. According to Morningstar/Ibbotson’s data, since 1925, small caps have averaged almost 2% more per year versus large caps. Academics have explored this “small cap premium” in great detail. 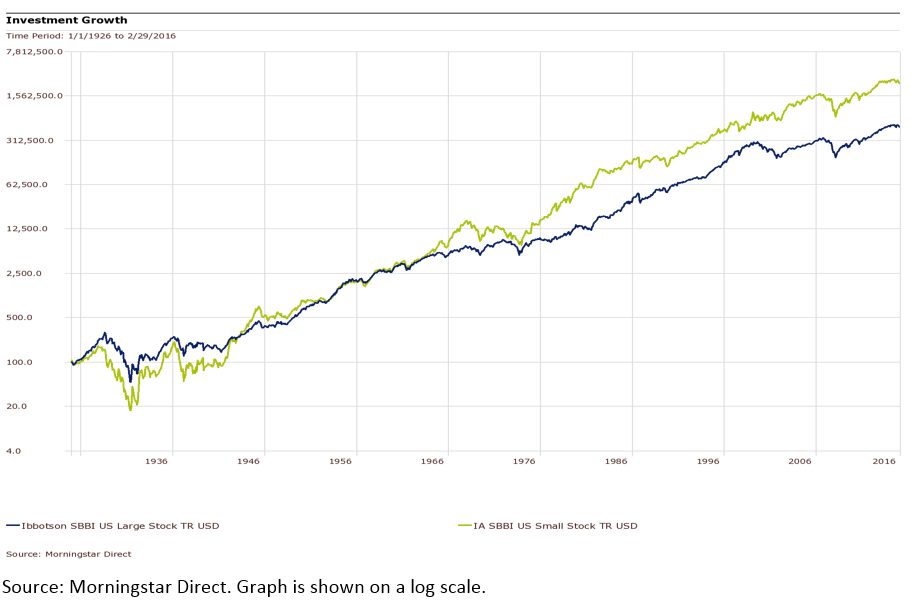