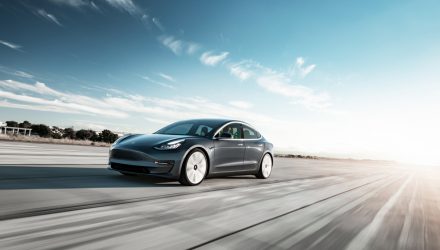 Can Ford and GM Catch Tesla?

In the wake of Tesla’s dominance of the electric car industry, Ford and other automakers are now looking to learn from Tesla’s experience and build on it, something that could eventually boost auto ETFs.

Ford’s CEO Jim Farley was complimentary of Musk, commenting “Respect,” after the Tesla CEO recently tweeted that that Ford and Tesla were, “the only American carmakers not to have gone bankrupt out of 1000′s of car startups.”

Farley appeared to call attention to its prowess and spark competition amongst his rivals, while acknowledging Tesla’s accomplishments in the EV arena. The 117-year-old company has often proclaimed its survival of the Great Recession, after fellow automakers such as General Motors and then-Chrysler went bankrupt in 2009.

While there are key differences in leadership styles and company direction, the big American automakers have also adopted at least some of Ford’s strategies to compete with Tesla’s electric vehicle sales globally.

GM Chief Executive Mary Barra also has bet on a growth strategy on electric cars and expanding into services, such as connected-car features and a future autonomous-vehicle network. Analysts pointed out that investors are beginning to warm up to GM’s new focus on electric and autonomous vehicles.

“What I take away from Tesla’s success is that there’s a huge market for EVs and they validated that,” GM CEO Mary Barra said during an online discussion Thursday for The Economic Club of New York’s Women in Business event.

While Musk has been groundbreaking and outspoken in his own right, Tesla is also credited with pressuring legacy automakers to ramp up plans for all-electric vehicles. Meanwhile, Tesla has been a pioneer in other technologies, such as over-the-air software updates and localized production of battery cells.

Tesla has been producing battery cells domestically through a partnership with Panasonic since 2017, and GM plans to follow its lead, while Ford has expressed support for the concept but has not yet revealed concrete plans.

“We need to bring battery production to the U.S.,” Farley said in February during a Wolfe Research conference. The Ford CEO said it’s an ‘important’ issue to aid in logistics and prevent supply chain problems.

“We want to be in control of our own destiny, not only from making sure we have the ability to have the cells that we need but also to work on cost improvements and technology improvements,” Barra said during the company’s most recent earnings call.

GM is expected to rapidly become a key player in battery cell production through a joint venture with LG Chem. Through their Ultium Cells joint venture, GM and LG are currently spending $2.3 billion on a new battery cell plant in Ohio. The facility is predicted to be finished next year.

Tesla can also be found in the ARK Innovation ETF (NYSEArca: ARKK), which had a banner year in 2020. 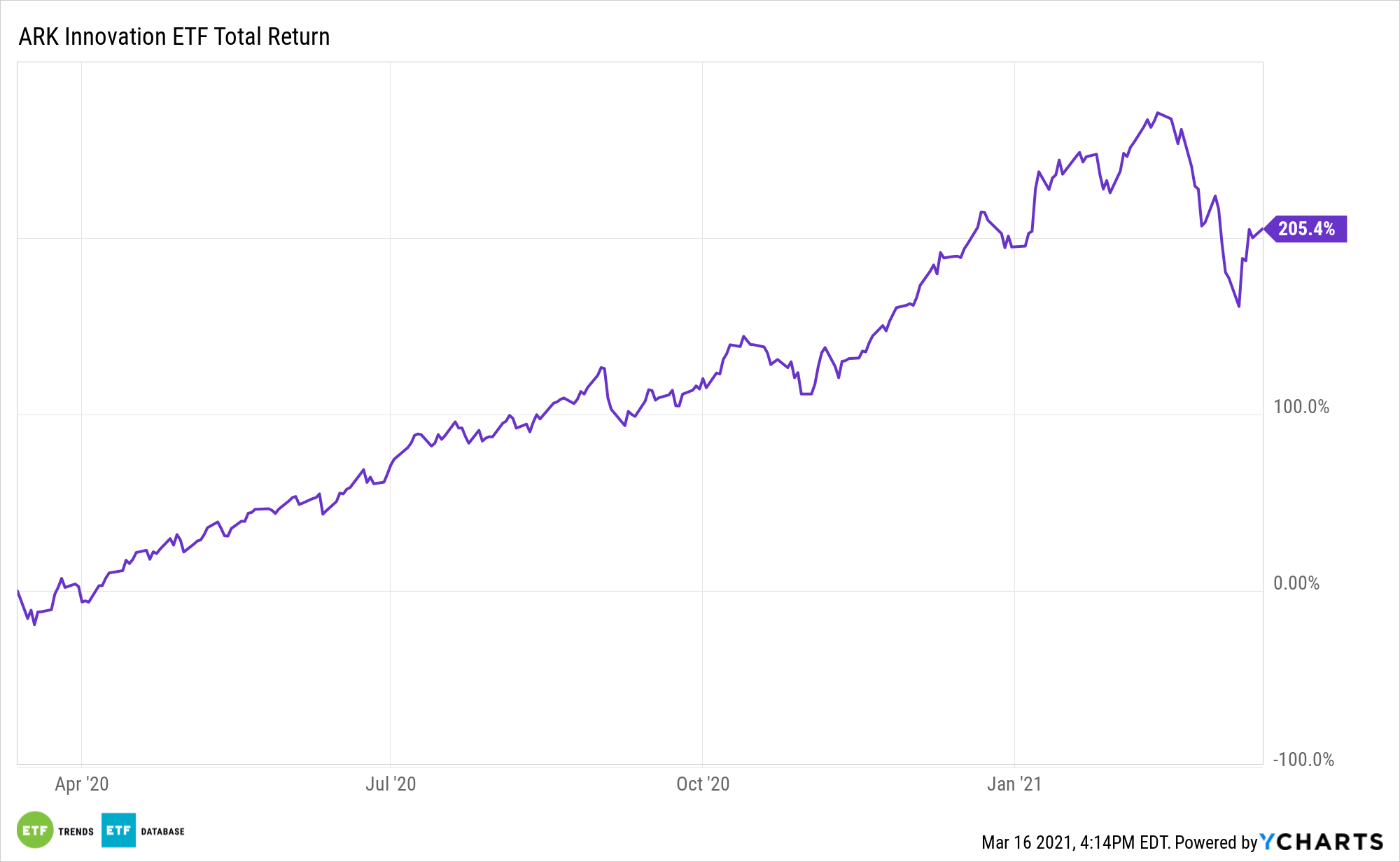