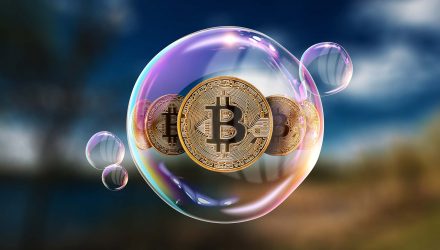 A Buy-And-Hold View on Bitcoin

With bitcoin’s penchant for volatility, the digital currency is not often thought of as a buy-and-hold investment. However, some market observers believe such a strategy can prove rewarding with the largest digital currency.

“If an investor didn’t hold stocks through the 10 best days for the S&P 500 each year, the annualized return would drop to 5.4 percent from 9.2 percent, Thomas Lee, head of research at Fundstrat Global Advisors, said in a Wednesday report,” reports CNBC. “The reason ‘buy and hold’ (or HODL) makes sense for BTC is that a handful of days each year account for the bulk of gains for BTC. For instance, in 2017, a total of 12 days represent the full-year return of BTC.”

The obvious flaw in comparing buy-and-hold strategies for digital currencies to similar strategies in equities is that the U.S. stock has a lengthy track record that validates (or refutes) buying and holding. Conversely, bitcoin has been around since just 2009, making it a relatively new asset.

“However, it’s not clear whether historical analysis on the decades-old stock market is appropriate for the far more volatile cryptocurrency that’s less than 10 years old,” according to CNBC. “Lee found that in the five years since 2013, the full-year gains of bitcoin were achieved in an average of nine days. In comparison, he said the analysis for the S&P 500’s performance stretches back to 1954.”