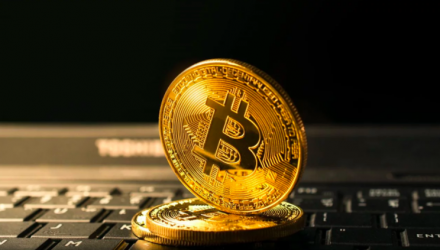 As has been widely documented, bitcoin is facing an array of technical challenges as it trades below $7,500 on Thursday morning, according to Coin Market Cap.

Those are the breaks for the largest digital currency, which has recently flirted with losses of 60% from its December peak.

“A bear trap is a false signal that the rising trend of a stock or index has reversed when it has not. A bear trap prompts traders to place shorts on the stock or index, since they expect the underlying to decline in value. However, instead of declining further, the investment stays flat, or slightly recovers,” according to Investopedia.

In recent days, some traders and cryptocurrency market experts opined that bitcoin’s bear market could be short-lived.

Some strategists are saying that the death cross could yield a big sell-off in BTC, possibly to as low as $2,800, a level last seen in September 2017. However, such fears are likely overstated, as the crossover tends to work as a contrarian indicator – that is, they tend to occur at the end of a big bear move, with prices rallying soon after,” reports CoinDesk.