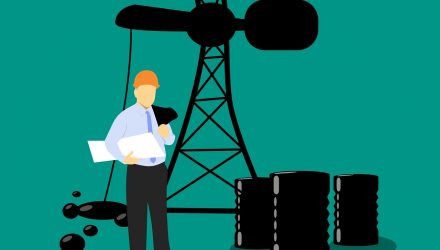 Related: Why U.S. Oil Prices Have Room to Run

What Oil Traders Are Doing

“The last time oil options traders were this bullish, crude was selling for $105 a barrel,” reports Bloomberg. “Geopolitics returned to the market: A thwarted missile attack in Riyadh, Saudi Arabia, and U.S. President Donald Trump’s threats to launch missiles at Syria drove futures prices in New York to a three-year high.”