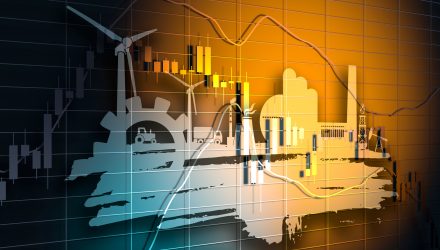 Why U.S. Oil Prices Have Room to Run

Still, some market observers believe West Texas Intermediate remains inexpensive relative to Brent, the global benchmark. That at a time when U.S. production is soaring and approaching all-time records. By some estimates, the U.S. could pass Russia as the world’s largest oil producer as soon as later this year.

“Another reason for the shrinking price differential was because some additional pipeline capacity took oil away from Cushing, Oklahoma, the reference point for WTI. Finally, U.S. crude exports have surged over the past few quarters, helping to drain the U.S. surplus,” reports OilPrice.com. “And yet, over the past week, the Brent-WTI disparity has widened once again, opening up to $5 per barrel, about twice as much as just a few weeks ago.”

The widening Brent/West Texas spread could be indicative of rising shale supply.