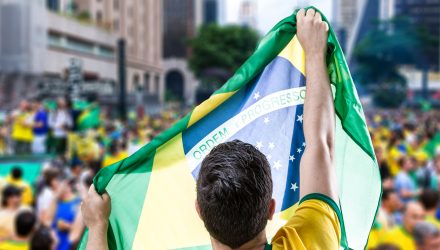 Bullish on Brazil? Why it Could be a Leading Emerging Market

“On a relative basis, Brazil is trading at a significant discount compared to similar emerging market economies, the United States, and a vast majority of global indices,” according to Seeking Alpha. “Historically emerging markets like Brazil have traded at a discount compared to indices in the United States. The discount signifies the degree of risk associated with these markets.”

Analysts expect Brazil’s economy to grow modestly this year before posting more impressive growth figures in 2018. Still, that is better than the recently ended recession, which plagued Brazilian assets.