You are at:Home»Equity ETFs»Bullish on Brazil? Why it Could be a Leading Emerging Market 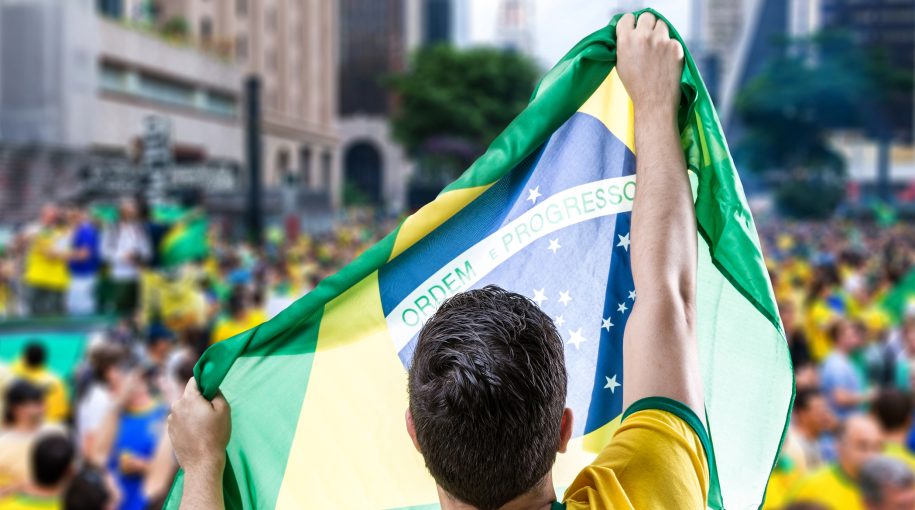 Bullish on Brazil? Why it Could be a Leading Emerging Market

The iShares MSCI Brazil Capped ETF (NYSEArca: EWZ), the largest exchange traded fund tracking Brazilian equities, entered Monday with a year-to-date gain of 12.6%. Although that is off the recent highs set by the fund, some market observers believe Brazil could be a leading emerging market before 2018 is over.

To start 2018, EWZ is outpacing the MSCI Emerging Markets Index by a 2-to-1 margin. Last year, EWZ trailed the widely followed emerging markets benchmark. Surging commodities prices, thanks to a weak dollar, are among the catalysts boosting Brazilian equities early in 2018.

“With the recovery in commodity prices, exiting of the recession in Q1 2017, and the easing political tensions with the former impeached president’s corruption charges being upheld in an appeals court in early January the Brazillian Real has surged by nearly 50%,” according to a Seeking Alpha analysis of EWZ and Brazil’s economy.