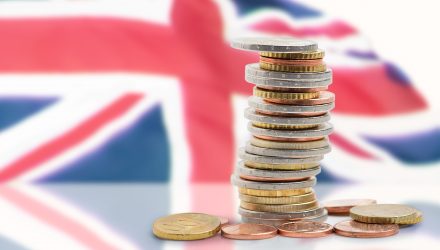 “The removal of this uncertainty around sterling has led to clients who have not been active for months returning to the market,” Russell Lascala, global co-head of foreign exchange trading at Deutsche Bank, told the WSJ, pointing out that pension funds, insurance companies and corporations have resumed buying U.K. equities and government bonds, or gilts.

Related: United Kingdom ETFs: It Will Get Worse Before Things Get Better

British lawmakers will vote next week on amendments that would make a “no-deal” scenario less likely, along with the possibility of allowing Parliament the ability to hold a second referendum, which was put forward by the opposition Labour Party.