You are at:Home»Featured»Bitcoin Up 3.16% as it Gains Tenability As Alternative Currency 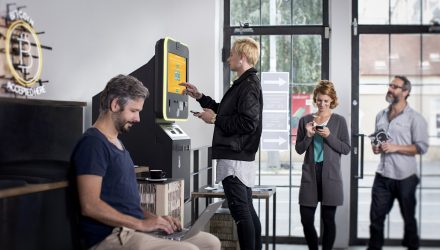