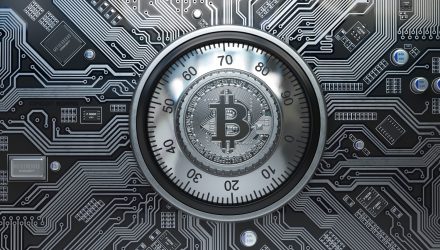 Bitcoin, the largest cryptocurrency by market capitalization, trader higher Friday, flirting with the $3,900 area, a day after reports broke that hackers pilfered a substantial of bitcoin from digital wallets. The attack lasted nearly a week.

“A hacker (or hacker group) has made over 200 Bitcoin (circa $750,000 at today’s exchange) using a clever attack on the infrastructure of the Electrum Bitcoin wallet,” reports ZDNet. “The attack resulted in legitimate Electrum wallet apps showing a message on users’ computers, urging them to download a malicious wallet update from an unauthorized GitHub repository.”

One of bitcoin’s biggest issues has been mainstream acceptance, but that scenario could be changing, according to the Wall Street Journal.