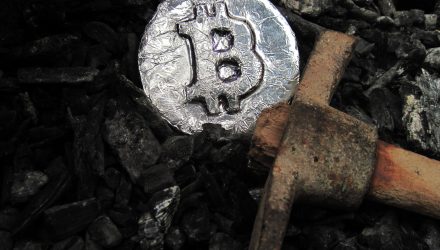 A Santa Claus Rally For Bitcoin

Bitcoin and nearly every other cryptocurrency has been under siege this year, but bitcoin appears to be getting the benefit of its own Santa Claus rally. The largest digital currency by market value was teetering at $3,000, but has now surpassed the $4,000 price mark in just three days.

Until the cryptocurrency that was once the toast of the town can resuscitate itself and get out of its latest correction, it calls to mind market bubbles of the past that elevated investors into a state of euphoria before unceremoniously popping and crashing down to earth. Bitcoin’s year-to-date losses hover around 70%.

“Still, 2018 has been a horrible year for most cryptocurrency investors. Bitcoin is down more than 80 percent from its all-time high hit almost exactly one year ago. This year alone, it’s down 72 percent and has struggled to attract new buyers,” reports CNBC.

In 2017, buyers could not get enough of bitcoin and other digital assets, but theme has sharply reversed in 2018.

“Finding fresh buyers was hardly a problem last year. Bitcoin first became a household name in 2017 as retail investors made speculative bets on cryptocurrencies, raising money through initial coin offering,” according to CNBC.