You are at:Home»Featured»Bitcoin Adoption Will Rise, Says New Study 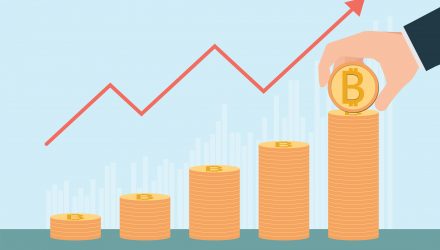 “The number of retailers and businesses that accept cryptocurrencies as payment for goods and services is vanishingly small, and those that do typically report very low volumes of cryptocurrency transactions by comparison to other means of payment,” according to Global Data.

Bitcoin, Aiming For The Mainstream

The cryptocurrency universe and bitcoin is still in its formative stages. Despite its relative youth, the digital currency space has rapidly gained a reputation for volatility.