You are at:Home»Big Ideas Channel»Delta Variant Not Interfering With Economy as Much as Feared 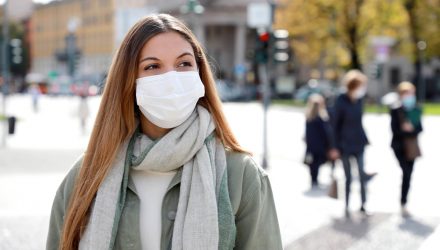 Delta Variant Not Interfering With Economy as Much as Feared

The August numbers released Thursday by the government showed that the U.S. economy is proving more steadfast than what analysts had feared. Consumer spending at retailers was up last month, and employers retained employees at higher rates, both indicators of economic demand, reported The Wall Street Journal.

Retail sales were up 0.7% in August after a drop in July, according to the Commerce Department. August brought about school reopenings, which in turn boosted spending at major retailers, with an increase in furniture and hardware sales, as well as increased spending at grocery stores. This boost helped to counteract the continuing decrease in car sales with chip shortages continuing to impact the industry.

Initial jobless claims were up 20,000 to a total of 332,000, but are still at some of the lowest numbers they have been since the pandemic began. The boost was most likely due to layoffs from Hurricane Ida that roared through Louisiana and then caused havoc and flooding across much of the U.S. at the end of August. Initial jobless claims are typically a fair indicator for layoffs, meaning that employers are retaining employees at higher rates than they have for most of the last year and a half.

The boost comes at a time when economists and analysts had been forecasting a greater downturn after negative reports in July due to Delta. The impact is being felt in sectors previously heavily impacted by COVID-19, such as travel. Restaurant sales remained the same last month as Delta concerns have mask mandates and restrictions on indoor capacities being rolled out again by states across the country. Overall, though, restaurant sales are still up 32% for the past year.

Ian Shepherdson, chief economist at Pantheon Macroeconomic Advisors, remarked in an interview that Delta’s impact on recovery is “an external shock that’s denting it temporarily,” and that Delta would not bring about the end of economic recovery.

The Putnam Focused Large Cap Growth ETF (PGRO) is an actively managed, non-diversified fund that focuses on large, growth-oriented U.S. companies that profit in the midst of recovery and a growing economy. 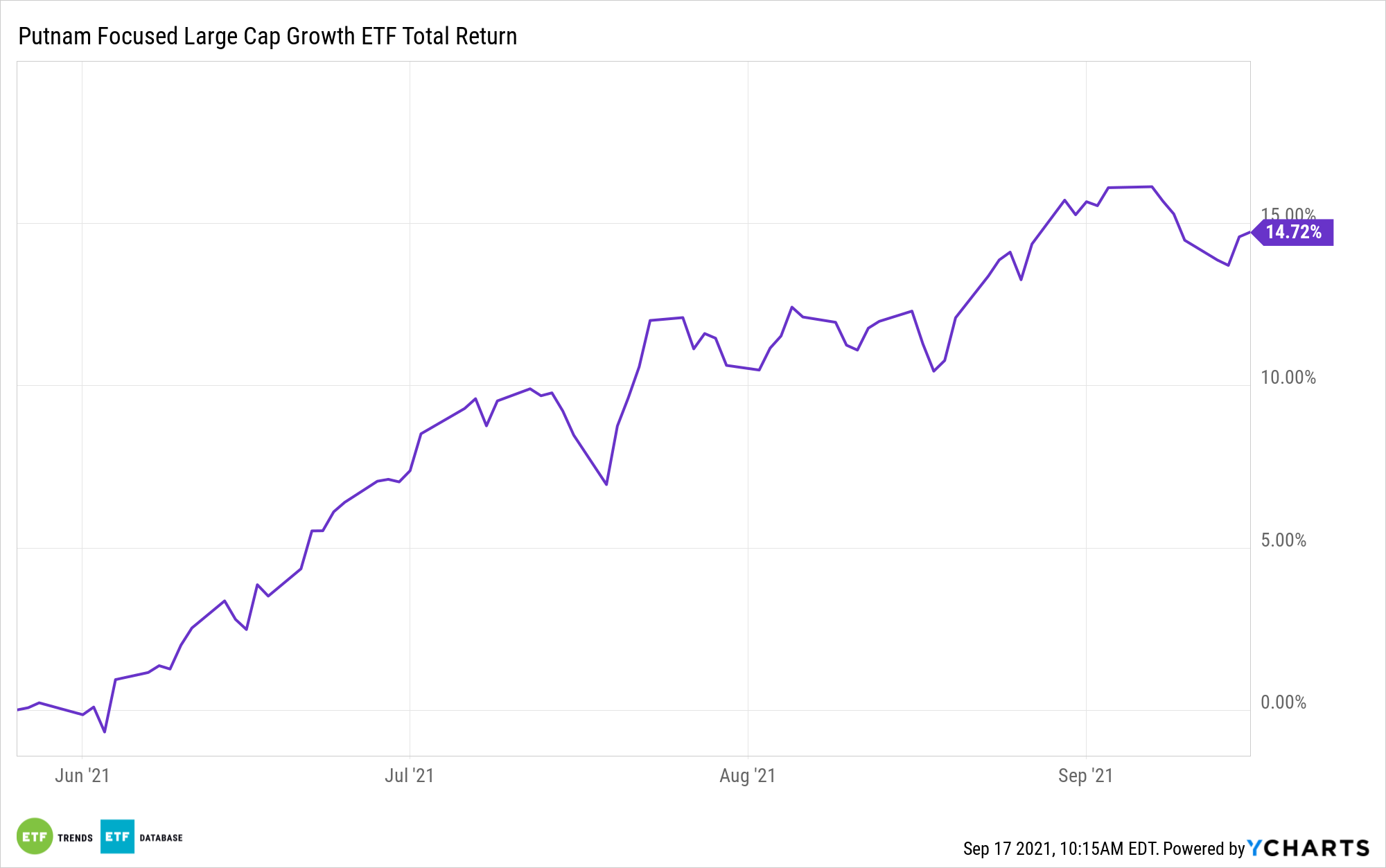