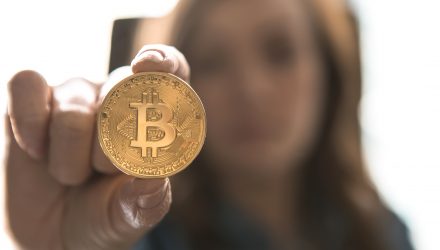 Bitcoin prices fell again Thursday, slumping to a six-week low, following reports that the Department of Justice (DoJ) is investigating price manipulation by some traders of digital currencies.

“Early Thursday, Bloomberg reported that the Justice Department is investigating whether traders are using illegal market moves to trick others into buying or selling cryptocurrencies,” reports CNBC.

Bitcoin, the largest cryptocurrency, has been drubbed in May. With Thursday’s decline, the digital asset is barely clinging to the $7,500 level and its market capitalization has dipped below $130 billion.

More on the Bitcoin Investigation

“The investigation is focused on illegal practices that can influence prices — such as spoofing, or flooding the market with fake orders to trick other traders into buying or selling, said the people, who asked not to be identified because the review is private. Federal prosecutors are working with the Commodity Futures Trading Commission, a financial regulator that oversees derivatives tied to Bitcoin, the people said,” reports Bloomberg.