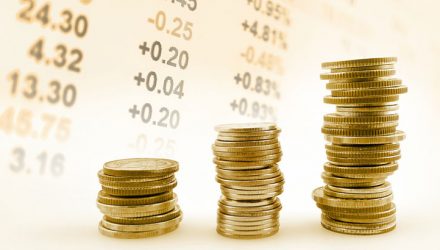 Throughout April and May, the Q1 2017 corporate earnings were the market’s focal point as results exceeded expectations. 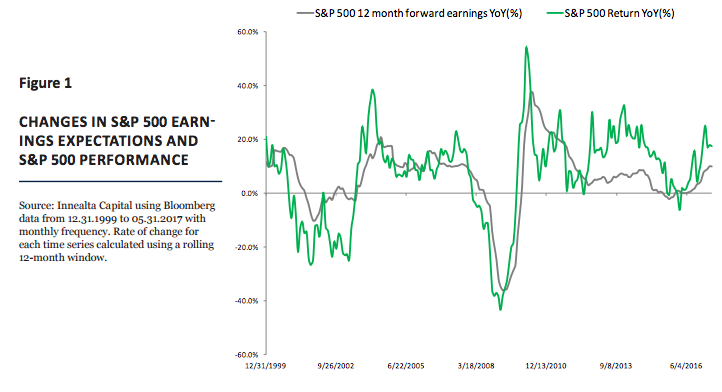 As earnings were the bright spot in data during May, popular investment themes that hinge on fiscal and monetary reforms, known as “Trump” trades, continue to deteriorate as concerns that Trump reforms will take longer to materialize. In particular, the likelihood that the U.S. Congress will enact infrastructure, tax, and financial reforms before year end has declined.

Relative performance increased dramatically following the U.S. presidential election; however, since the start of 2017, each theme has underperformed. In the case of financials and growth proxies, these themes have almost entirely retraced move from November and are now offering increasing asymmetric opportunities to potential reforms.

Within global equity markets, the major story during May occurred in Brazil. On Wednesday, May 17th, 2017, allegations surfaced that Brazilian President Michel Temer attempted to bribe a jailed, former congressional leader.

The previous Brazilian President, Dilma Rousseff, was removed from office via impeachment less than one year ago. When trading opened on Thursday, May 18th, 2017, the Brazilian Bovespa index closed down -8.80% in local terms, and the Brazilian Real depreciated relative to the U.S. dollar by -7.1%. The combined effect to Brazilian equities owned in US dollars was a decline of approximately 16%. Since May 19th, 2017 through the end of the month, the Brazilian Bovespa, in USD terms, has returned 5.6%.

Within various Innealta portfolios, we used the market volatility created around the Brazilian presidential corruption allegations to increase that desired Emerging Market exposure. Despite all of the uncertainty within the US and Brazilian executive offices, it is important to remember that one person does not define an economy and in the case of the Brazil, the macroeconomic data and the potential fiscal reforms appear supportive of future growth.