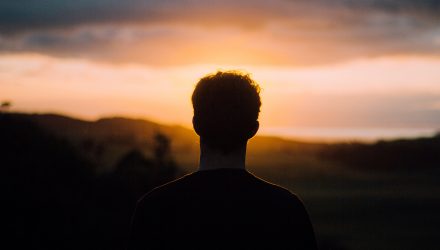 What is Tesla’s Greatest Challenge Yet?

The forecast has now been pushed to 5,000 cars by later this summer. But other complications may get in the way of that. Tesla recently has decided to shut down its assembly line again for six days to fix some issues.
As of last month Tesla was making about 2,000 Model 3s per week. So from a big picture point of view, the company would be able to produce and deliver about 220,000 in 2018. That’s not far from 330,000 cars sold by BMW in the us in 2017.

But when the Tesla Model 3 was announced, an estimated 400,000 pre-orders were initially made for the car. Even if that number did drop off it’s still a record amount for the auto industry in terms of prospective owners. No other manufactures has had so many advanced vehicle orders. But the question still remains as to just how long Tesla customers will have to wait to get theirs.

Some people may say that Musk is over promising and under delivering. That’s why Tesla stock is often seen as a story stock. Another unknown factor is the rising competition the car maker is facing. Ferrari and Buick are getting into electric cars now as well. How much longer will investors trust Tesla’s story and future promises. Just because it’s the first to enter a new market doesn’t necessarily mean it’ll remain successful in the long run.

Musk is Paving a Path for the Future

Other concerns investors have is the high amount of debt on Tesla’s balance sheet, and how the company seems to be burning through money. One thing is for sure – without Telsa, other car companies wouldn’t be engineering and building electric cars as fast. Musk is paving a path for the future, which is good for society as a whole but in terms of an investment, I would stay away from this stock until the company has proven that it can reliably hit production targets.