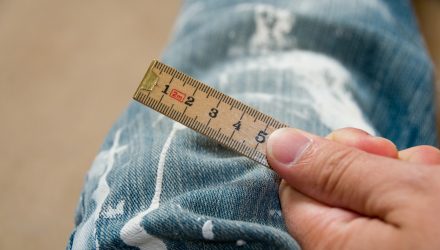 There Is No Simple Rule Of Thumb For Stock Market Valuations

“One obvious issue with this ratio is that it compares companies with increasing international exposure to domestic economic activity,” the blog post titled “Beware of Market Timing Rules of Thumb.” “Another potential issue revolves around higher corporate profit margins. While profit margins fluctuate with the economic cycle, changes in industry composition and industry concentration could be elevating margins long-term.”

Market valuation rules of thumb are also subject to underlying societal trends that can fundamentally change the equation. 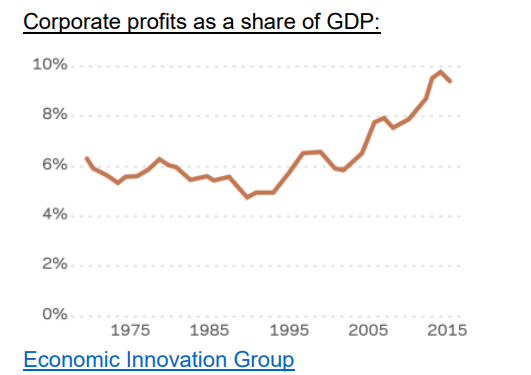 Starting in the late 1990’s a shift in trade policy significantly benefited multi-national corporations and corporate profits as a share of GDP began to rise meaningfully. At the same time, the information technology and financial sectors of the economy began their rapid growth. These were core shifts taking place that meaningfully impacted stock valuations – and provided an upward tilt to stock valuations in these sectors.

There are other factors that can influence the underlying valuation of stocks. When market concentration occurs, and the largest players become an ever larger share of the market pie and enjoy higher pricing power. Here, too, stock valuations can rise to new multiple highs.

“Over 75% of U.S. industries have registered an increase in concentration levels over the last two decades,” the report highlighted. “Firms in industries with the largest increases in product market concentration have realized higher profit margins, positive abnormal stock returns, and more profitable M&A deals, which suggest that market power is becoming an important source of value.”

When a market has its fundamental underpinnings change and the core rule of thumb does not change but it is nonetheless impacted by fundamental market changes, something could be amiss with the rule of thumb itself. It can become too simple to speak to the complex nuance of today’s world.